Food is the real ‘medicine’ 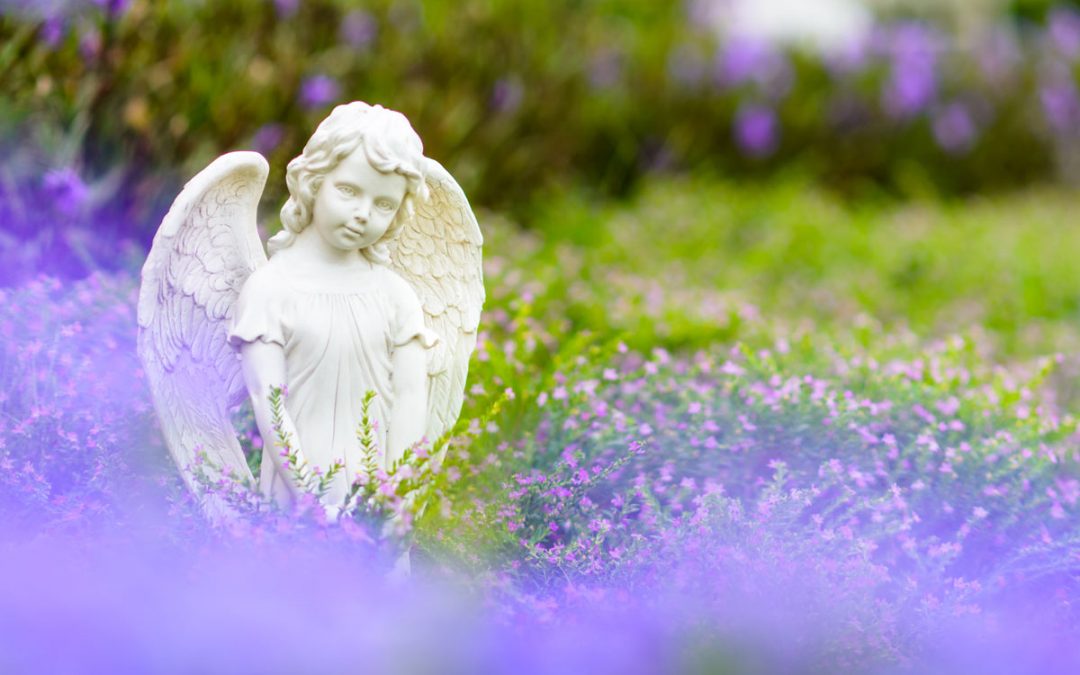 As America mourns the most recent school shooting, major news networks are again going to the gun debate. Others are decrying school place violence. I believe they are missing the point. America needs to look closer at its policies on mental health, and its failed treatment of it.

According to Scientific American on Dec. 2016, one in six Americans take a psychiatric drug. Antidepressants top the list, followed by anxiety relievers and antipsychotics. In 2013, Thomas Moore, senior scientist at the nonprofit Institute for Safe Medication Practices stated that nearly 17% of U.S. adults reported filling at least one prescription for a psychiatric drug in 2013. For our children, the statistics are terrifying. From the IMS Health Vector One National Database for 2013: children ages 0 through 17 were taking medications…8,389,034 were taking psychiatric drugs; 4,404,360 were taking ADHD drugs; 2,165,279 were on antidepressants; 830,836 were on antipsychotics, and 2,132,625 were on anti-anxiety medications.

To me, the sheer number of children being medicated is astounding, but as a Nutritional Therapy Practitioner, it’s hardly surprising. Americans are sick, and our healthcare system is sick. Human bodies were designed to heal with FOOD and nutrients, not chemicals. Real food (both plant and animal) was designed to grow organically as nature intended, not with a chemical onslaught. The bacteria and microscopic organisms in nature are responsible for the nutrient values in plants; and for the healthy digestion, assimilation and creation of vitamins and neurotransmitters in the humans and animals that eat those plants.

Americans today are born with a toxic burden. Up to 20,000 different chemicals have been found in umbilical cord blood. Add to that the prevalence of ‘non-foods’ and chemicals in the standard American diet, and we have a recipe for disaster.

The bacteria in our gut, our MICROBIOME, is responsible for our entire wellbeing. The chemicals, drugs, and toxins around us are destroying our bacteria,…the same bacteria which is responsible for the health of our brain and our lives. The ELSEVIER PRESS recently published a study (Steenbergen, L, et al. A randomized controlled trial to test the effect of multispecies probiotics on cognitive reactivity) and found that the simple administration of a broad spectrum probiotic could have a significantly reduced overall reactivity to sad mood, reduce negative thoughts, and was a great preventive strategy for depression.

For all Americans, it is time to change the narrative to true health and preventative wellness. Food ( and the healthy bacteria in us and around us) is the real medicine. Only with focused attention to the very root of mental health can we begin to reduce the violence in our society.

As an Holistic Practitioner, I approach wellness from many different levels.  I work with clients in my office, and ‘live’ via the web. I also offer group and corporate workshops on a variety of topics.